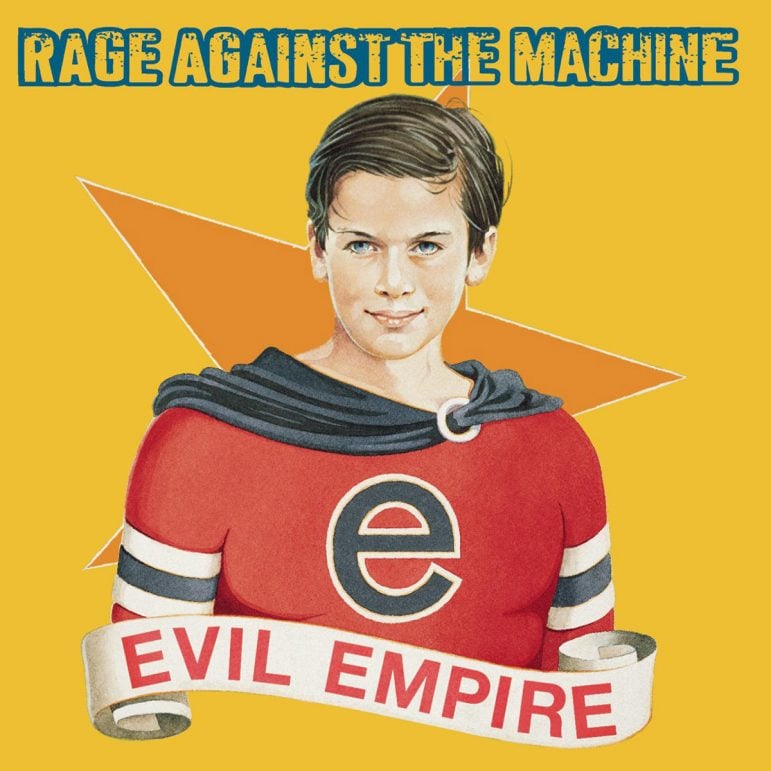 Fans waited four years for a follow-up to Rage Against The Machine, and Evil Empire did not disappoint, debuting atop the Billboard 200 and featuring favorites like “Bulls On Parade” and the GRAMMY Award-winning “Tire Me.” Rage famously promoted the release with a performance on Saturday Night Live that doubled as a protest of host and then-presidential hopeful Steve Forbes.