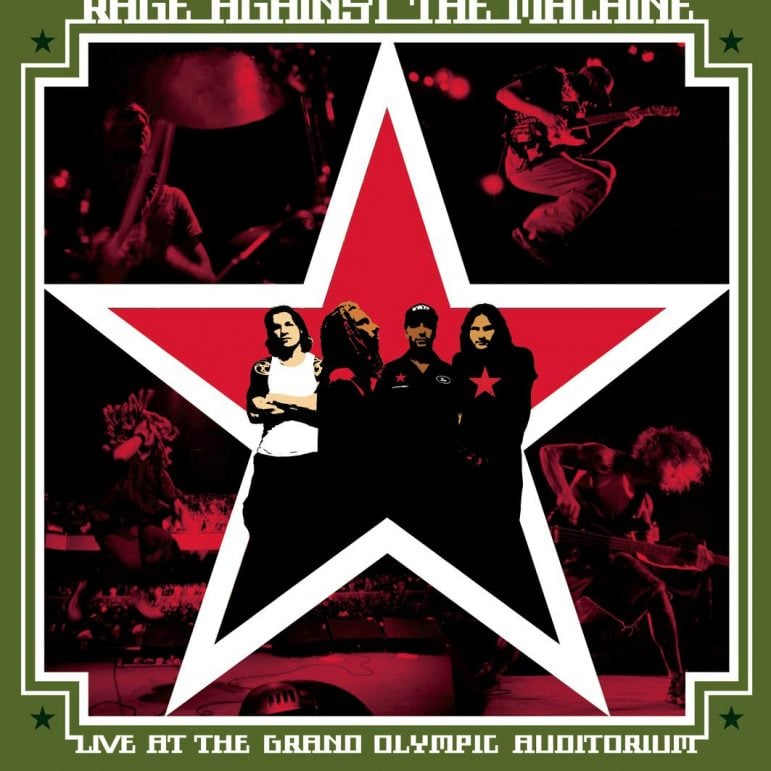 Rage Against The Machine returned to their hometown of Los Angeles for an incendiary set in 2000, the final dates of their Battle of Los Angeles tour and the band’s last shows until their 2007 reunion. Rage’s set from the 2000 Democratic National Convention is also included as bonus material.