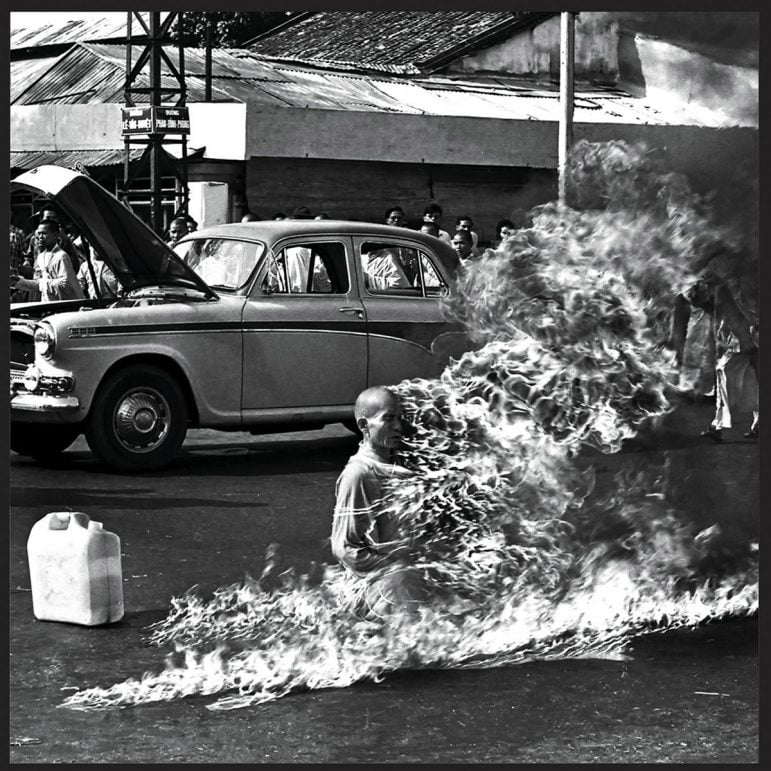 Released in 2012 to commemorate the 20th anniversary of Rage Against The Machine’s debut album, this 2CD/2DVD/1LP box set is the ultimate tribute to a revolutionary musical force. It includes a remastered version of Rage Against The Machine, rare B-sides, the band’s 1991 demo tape and hours of music videos and rare live footage, plus a 40-page booklet featuring liner notes by Chuck D of Public Enemy.