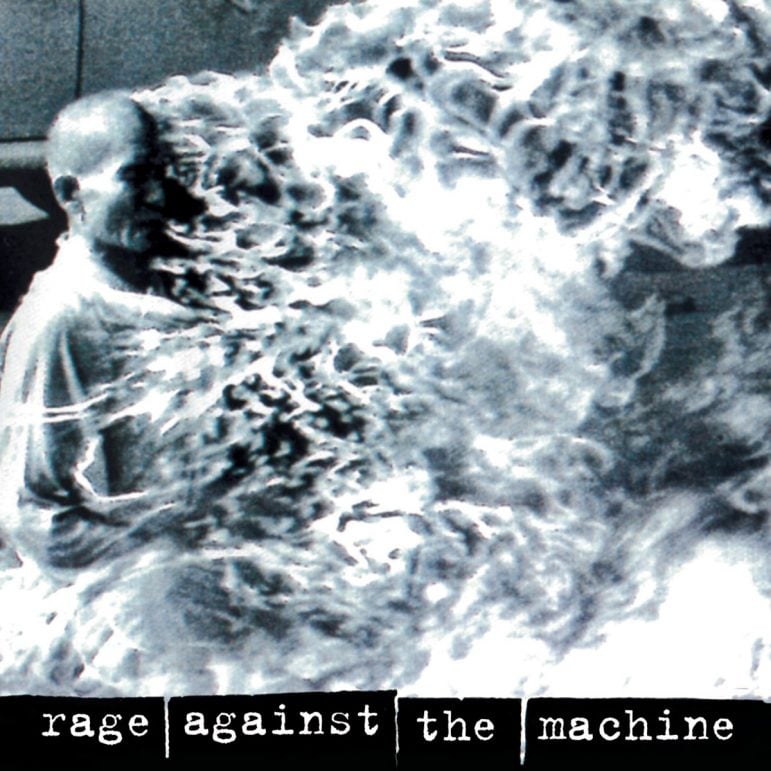 Rage Against the Machine

Rage Against The Machine’s shocking fusion of hip-hop and metal and unyielding political messages (inspired by everything from the Black Panthers to IRA hunger strikes) was unlike any album released in 1992. The Los Angeles Times hailed it as “a striking, politically conscious debut” and Q praised its “real attitude and energy.”