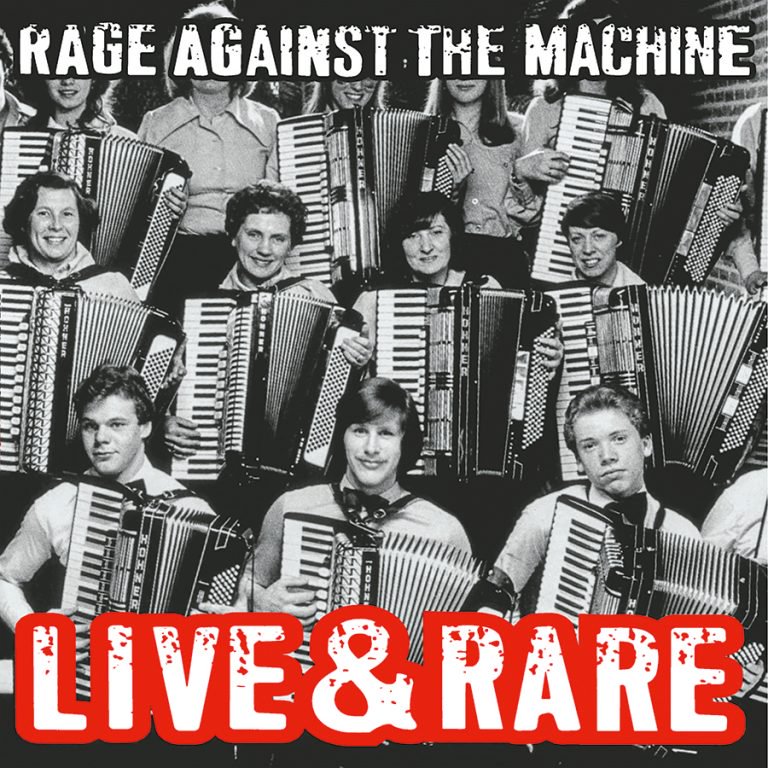 Released only in Japan in 1997, Live & Rare is a collection of live and demo tracks, including fiery versions of “Take The Power Back” and “Bombtrack,” covers of N.W.A.’s “Fuck Tha Police” and Public Enemy’s “Black Steel In The Hour Of Chaos” (with Chuck D on lead vocals) and tracks from the band’s original 1991 demo tape.

Record Store Day was conceived in 2007 at a gathering of independent record store owners and employees as a way to celebrate and spread the word about the unique culture surrounding nearly 1400 independently owned record stores in the U.S. and thousands of similar stores internationally.